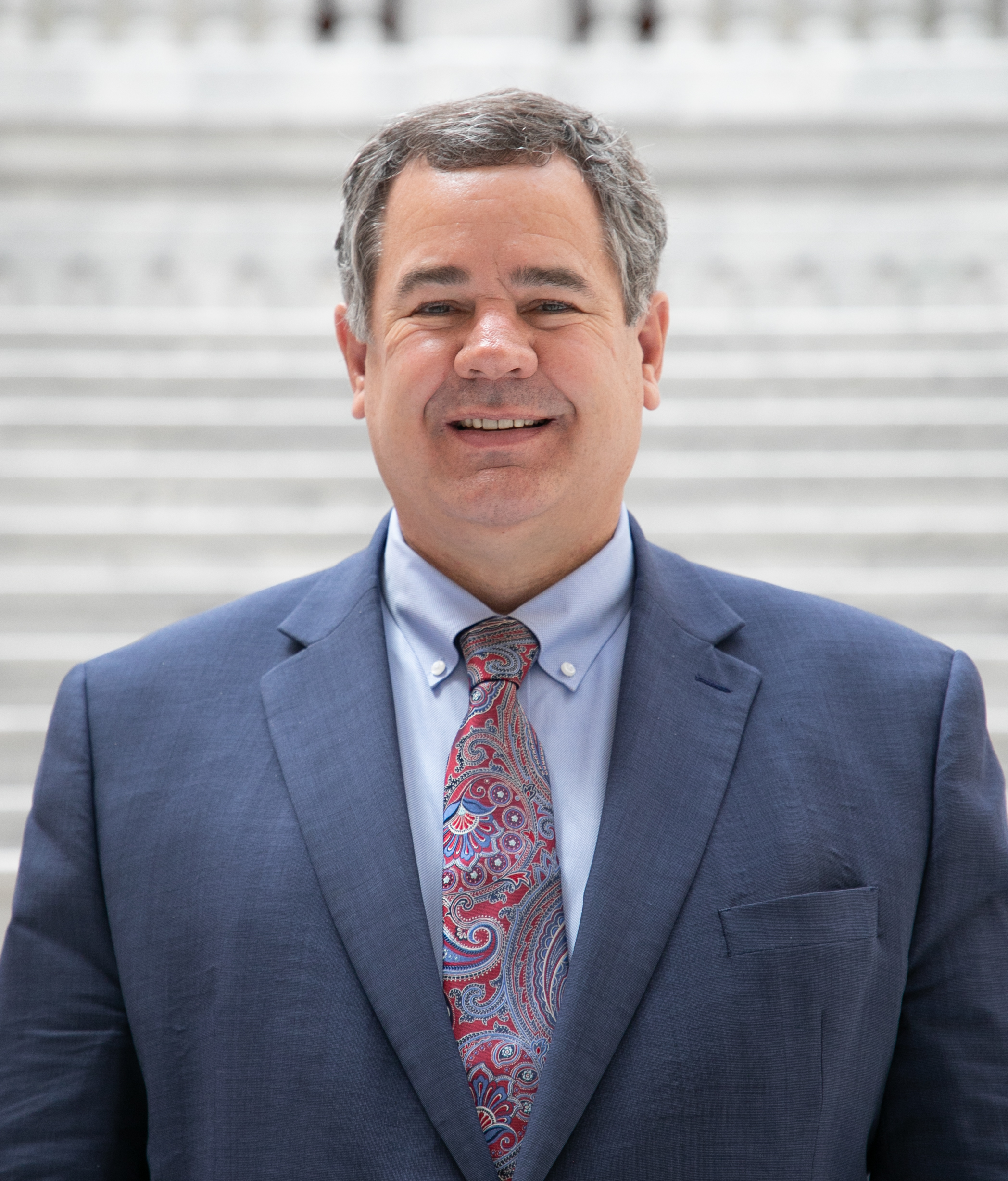 Commissioner Jon Pike was raised in Salt Lake City and worked in several positions with Intermountain Healthcare since 1990 and since 1995 in St. George. Most recently, he served as the southwest Utah operations director for SelectHealth, the health insurance division of Intermountain Healthcare. Pike’s career has focused on physician relations and contracting, broker relations, sales management, and government and community liaison. He has been a member of the National Association of Healthcare Underwriters and the Utah Association of Healthcare Underwriters for many years.

In 2007, Pike was elected to the St. George City Council and in 2013 he was elected mayor of St. George. He serves on the boards of Dixie State University, Dixie Technology College, the Washington County Water Conservancy District, Encircle St. George, and previously as the president of the Utah League of Cities and Towns. He also served as the chair of the Rural Matters group for the Cox-Henderson Transition Team.

Pike received a bachelor’s degree in finance from the University of Utah and an MBA from Westminster College. Pike loves singing, playing the piano, organ, and guitar, as well as water and snow skiing, motorcycling, and walking or biking on St. George’s many trails. He and his wife Kristy have five children and four grandchildren.